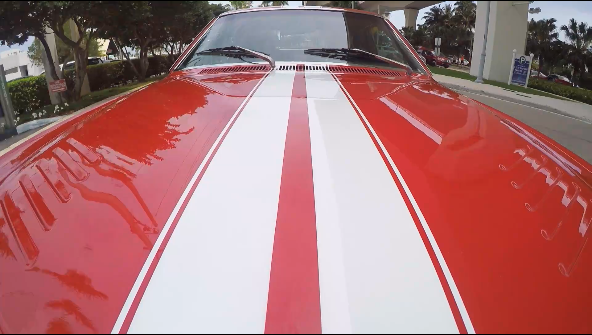 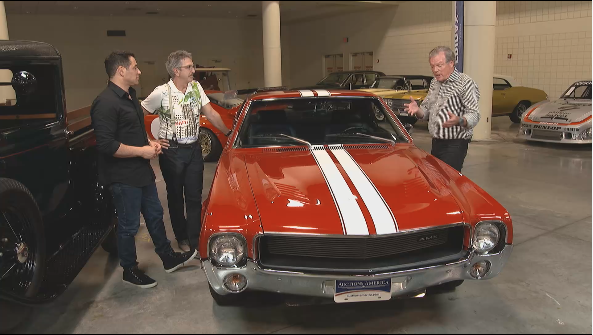 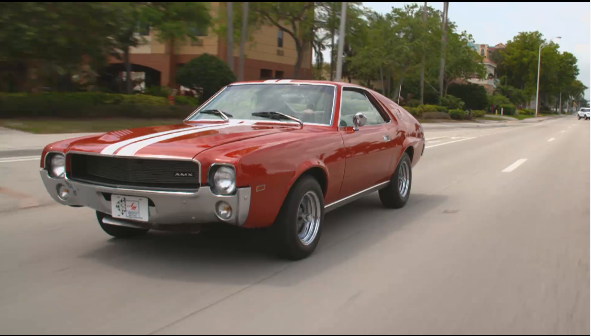 Micro moments from: 1968 AMC AMX: Makes The Most Of Its Muscle
17 views
2 years ago
Author: Evan Williams

American Motors Corporation didn't have the size or resources of Detroit's Big Three — Ford, Chrysler and Chevrolet — but the company's engineers and designers made the most of what they had.

The AMX, for example, is essentially a smaller version of the Javelin pony car, with a shortened rear end …